This humble web site is my digital connection with the online world, in which I introduce myself, my interests and my research.

I uploaded our first web pages to www.twoatlarge.com in May 1997, using a dial-in connection to Compuserve from the public library in Tuba City, Arizona. I wanted to celebrate this mopmentous event with a drink, but Tuba City is dry, so I had to wait until later in our 1997 road trip.

Reading some of the pages of that original web site I find things I'd forgotten, things I'm embarrassed by, and things I never finished. Since then I've continued to not finish projects, I've written much that I've not uploaded (reading it now I'm glad I didn't). There were pages that never existed, or consisted of just a heading or a smatter of html.

Paths I've followed, and where I've ended up

I have arrived at my present life by following a variety of paths; routes dictated by a host of enthusiasms, passions, loves, fortunate and unfortunate chances and choices, efforts, acquired and inherited skills, siezed opportunities and missed goals. Once or twice I've been penniless, but more often comfortable, though never wealthy, other than in experiences. In love I've been unlucky a couple of times, but for the last three decades I've been extraordinarily lucky!

Here you will find my PhD and MA research dissertations, evidence of my fascination with miniature objects and the lives of working people in the nineteenth century.

As to choices, at school I was good at English, history, art, geography, music and biology. I'm not trying to boast, I simply found those subjects enjoyable and easy. Conversely I was terrible at mathematics, languages (French and Latin) and PE/games. When the time came to choose an educational path, I was persuaded to follow the sciences, much t the disappointment of my art, English, history and geography teachers! My oboe teacher wasn't too happy either. But after graduating in zoology I immediately went into archaeology. And whilst an archaeologist I switched several times into writing and editorial work.

Beginning as a schoolboy volunteer in the mid 1960s, I accumulated some 30 years of field archaeological experience, most of it in supervisory positions on rescue excavations, from Somerset to Northumberland, Kent to Monmouthshire, Neolithic to C19th. At the same time I was writing and editing, in roles that varied from "Hawkeye" — assistant to Big Chief I-SPY of I-SPY Books — to editing corporate communications at a major London PR agency, subbing a local newspaper to copy-editing scientific journals. In the 1990s I worked in Vancouver, Canada, promoting and selling an advanced educational software system. Recently I followed a freelance path, interrupted by a few years as marketing manager of a PC hardware manufacturer.

During 2009-10 I studied for an MA in historical archaeology at the University of Leicester, and in 2017 I was awarded a PhD by Manchester Institute for Research and Innovation in Art and Design (MIRIAD), the research arm of Manchester School of Art, itself part of Manchester Metropolitan University.

I live in Saanich, Victoria, British Columbia, on land cared for by indigenous peoples for thousands of years, the unceded traditional territories of the Songhees and Esquimalt Nations, the W̱SÁNEĆ and Lkwungen-speaking peoples.

A second pandemic year, with all the thankfully minor inconveniences that resulted.

The Covid-19 pandemic arrived just as I was supposed to be going to France to take part in a second REMPART/Erasmus Plus Heritage Volunteers Leaders Workshop. In September I moved permanently to Vancouver Island, British Columbia. The rest of the year was dictated by the various restrictions and lockdowns that resulted from the pandemic. 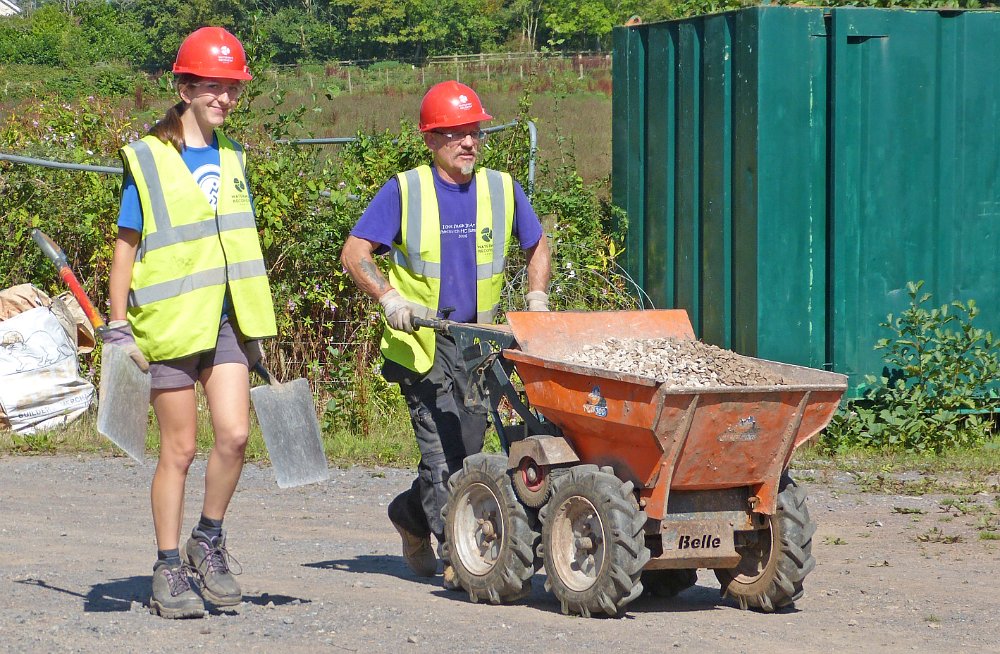 Once again I led two canal restoration camps on the Monmouthshire and Brecon Canal, at Ty Coch, near Cwmbran, Wales. 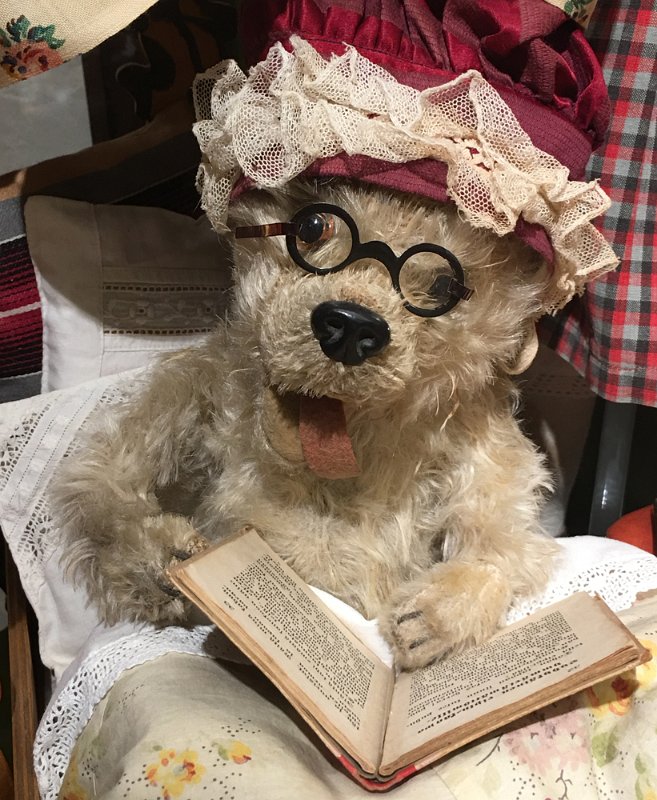 At the Industrial Labour & Literary Culture in the Long Nineteenth Century, Tampere, Finland. I spoke on Milton on the mantelpiece: interaction with literary culture in three-dimensional miniature by nineteenth-century working people. I grabbed the opportunity to visit Helsinki Toy Museum. 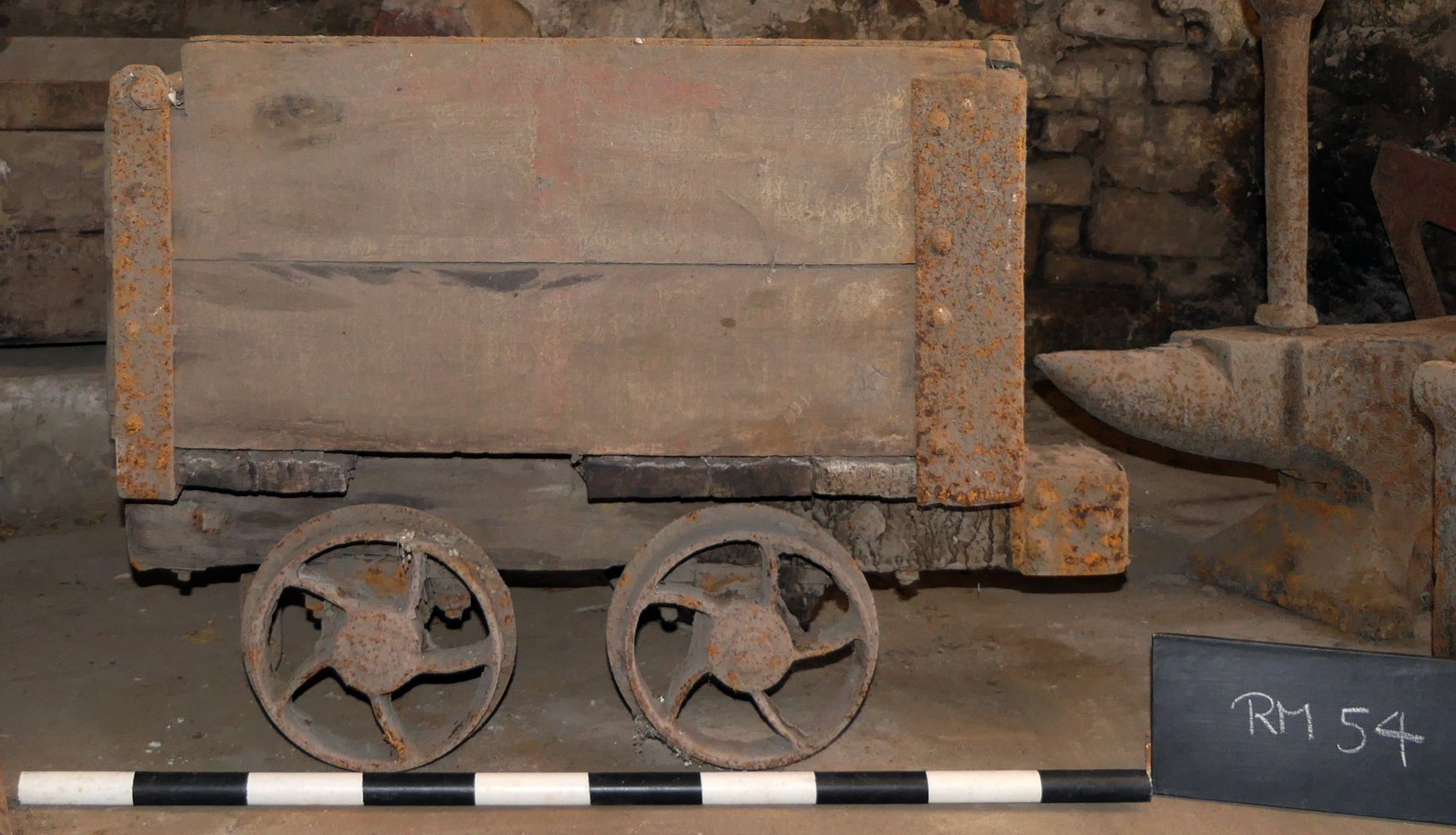 In early 2019 I was employed to carry out a fun project placement at Leeds Industrial Museum, reviewing and recording its collection of industrial raiway wagons

A life (with gaps due to scrapping)
My personal history project
My interests
My Archaeology
Fires of Prometheus
My historical archaeology web site.